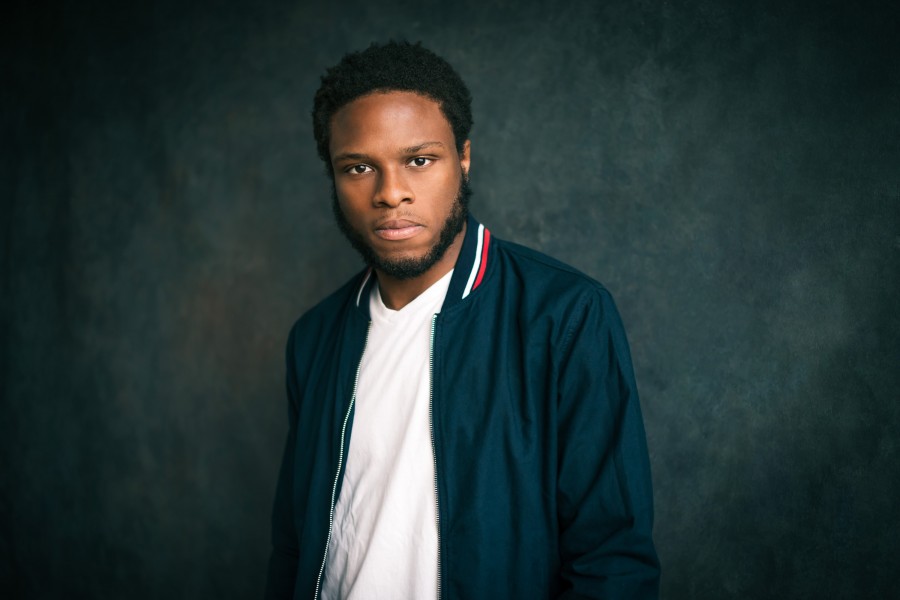 Patrick Bayele is an actor, writer, director, facilitator and poet, born in London and hailing from Ghana. He champions interdisciplinary processes of devising, and work across theatre, film and television. Having trained at the Identity Drama School of Acting, Queen Mary University of London and and the Moscow Art Theatre School, he is currently studying the MFA in Advanced Theatre Practice at the Royal Central School of Speech and Drama.

As a member of the National Youth Theatre of Great Britain, he has performed in the West End, the Royal Court, Wilton’s Music Hall and The Albany. He has also acted for film and television, recently playing a role in ‘Soulmates’, aired on AMC in October, 2020. Through acting, he aims to illustrate the complexities of his characters through a rigorous attention to detail. He aspires to share the depths of their inner worlds with playfulness, spontaneity and bravery.

As a writer and director, his work ranges from intimate tragedies inspired by real life events, to epic re-imaginings of modern classics. Weaving in disciplines such as movement, minimalist scenography and music, he constructs rich, nuanced worlds, working closely with the actors to afford them freedom and true command of their characters. He prioritises the exploration of character, and uses structure and form to paint their worlds, and to heighten the conflicts within and amongst characters, letting the simplicity of the text, movement, design and sound unfold seamlessly and gracefully.

Facilitation is an emergent practice for Patrick. Having helped different organisations in some educational and artistic settings in a smaller capacity, he became a professional facilitator for the National Youth Theatre of Great Britain in August 2020, assisting their Digital Intake courses over the summer. He was a Company Manager for the NYT Senior Companies in August 2021, and assisted masterclasses in Spoken Word and Acting throughout June and July 2022. Facilitation is a way for Patrick to connect with artists sensitively on the basis of, process, learning and risk-taking. He holds safe spaces for artists to make mistakes, surmount inhibitions and reach new beginnings in their journeys of self-discovery.

With poetry, he continues to deepen his practice and explore his poetic voice. He has been commissioned by Nouveau Riche and the NYT to perform his poetry for the Tate Modern and Lowestoft Light Festival respectively. His poetry examines socio-political outrage, faith, ill-mental health, grief and love. He is a Resident artist for Gutter Street, working alongside a diverse team of artists to create and produce original work, set within the mythology of the Gutter Street world, and also for their unique ‘Gutter Street Nights’ at the Green Note, in Camden.

Within all of his work is the core belief that art is a human service. A way of revealing our truths, so that we may understand ourselves through one another, the other; ‘To create and witness art is to serve, to glorify and to honour the promises that God made to us, and the promises that we make amongst ourselves’.